On Sunday 26th April, Harry Bates, Robert Staines and I competed at the Potash Spring Classic.

It was a one hour race consisting of nine laps, mainly single track in Potash woods. The conditions were made very slippery by a few hours of rain on the morning of the race but thanks to running the Rubena Kratos tyres grip was no problem. Rob went for the slightly slicker, intermediate option and was once again the only person in the country to be riding on the Hyperion, whereas Harry chose speediest tyres and stuck with the Scylla. 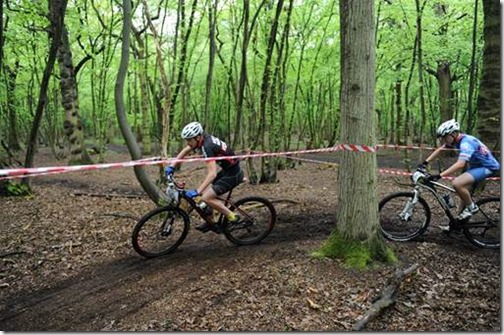 This was my first race back after nine weeks out due to a ripped ligament in my thumb, so it was nice to be back on the racing scene with all the support from everyone. Although I had to be safe and take it easy, Rob was up front battling for first place and after a long tough battle came home with second. I took fourth and Harry was very close behind in fifth. After a hard race it was time to un-strap our HardnutZ helmets  and make the short journey home to then get the bikes looking clean and smelling lovely with DuckSmart. 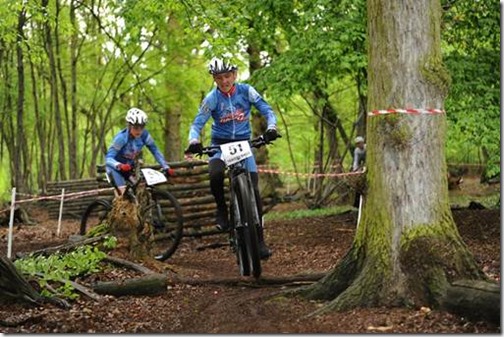 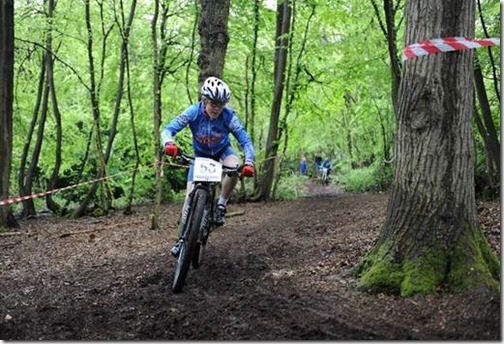 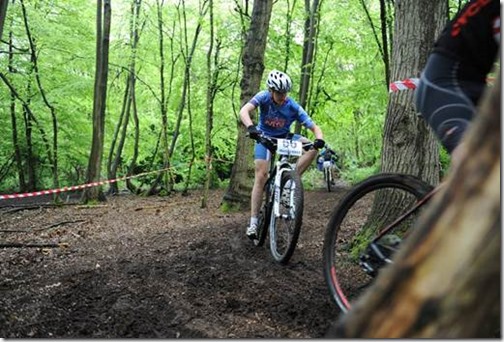 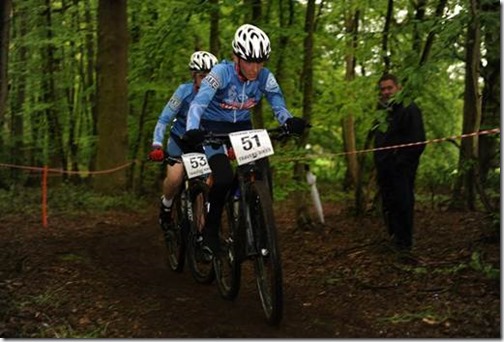