It was the final race of the season on a beautiful autumn day. All the Youth team were racing and lots of other members of the club also entered the race at our home track. Going into the race I was lying 3rd in the series only needing a good result on the day to guarantee the 3rd. The decision was taken that as a team we would work together to help me to achieve this goal. 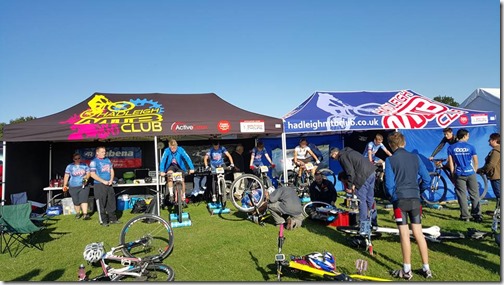 On the morning of the race I went through my usual routine before a race and headed off to the track. The rest of team arrived along with the other club members racing. We went out on a warm up lap and Jake broke a spoke during the lap. He then spent some time replacing the spoke with help from Chris Hyde and our Eastern Region friends, Mike Hoy and Neil Jarvis, whilst the rest of the team warmed up. There was a problem fixing it and it was touch and go whether he would make it to the starting grid. Fortunately it was fixed just in time and we made our way to the grid.

We were gridded and then the race started. We all fought for position on the first lap where gaps between riders started to appear. Connor had a mechanical issue at the end of the first lap and stopped at the pits for help, once fixed he carried on. 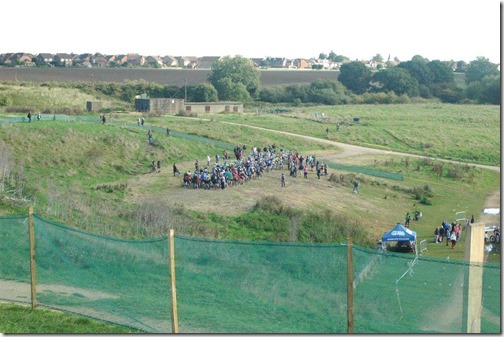 At the end of the second lap our positions started to settle, I was in 1st with Jake not too far behind me battling for 3rd. On the third lap I pulled out a lead which I maintained until the finish. I finished in 1st, unfortunately Jake was just beaten on the line and came in 4th with George in 6th, Harry 7th, Wade 9th and Connor 10th. This was my second podium of the season which consolidated my 3rd place in the series. 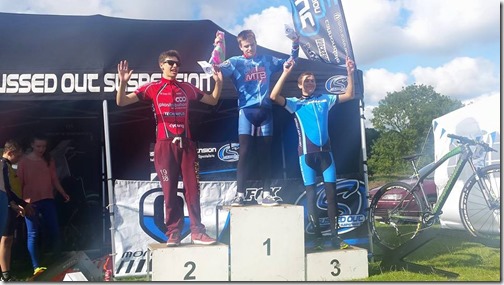 Hadleigh Mountain Bike Club had their best turn out of riders this season in all categories and all of the riders did very well on what was a very hard course, probably the toughest course of the year.

Thank you to all of our sponsors, Hardnutz, Duck Smart and Rubena Tyres for all the support this season and a special thanks to the MSG team for putting on a great series and to all the great marshals for making these events happen. 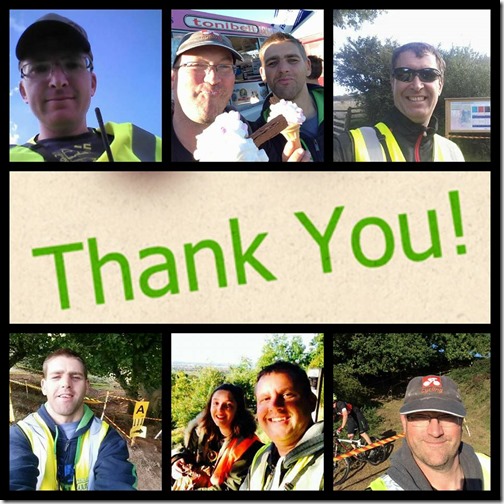