Well that was an eventful day!

Heavy rain during the week meant that many people were fearing a repeat of the Hintlesham mud fest, they needn't have worried. A great course put together by Walden Velo and the MSG team was in perfect condition with little trace of mud.

Firstly a few mentions about the performances of the day.

Crash of the day goes to Paul Coulson who got caught in a start line crash in the Veteran category and ended up needing ten stitches after slicing his knee open (get well soon Paul), 2nd and 3rd going to Harrison Darley and myself. Harrison crashing mid race and needing some attention to an injured knee and me only covering 100 yards before falling foul of the super slippery gravel start straight. 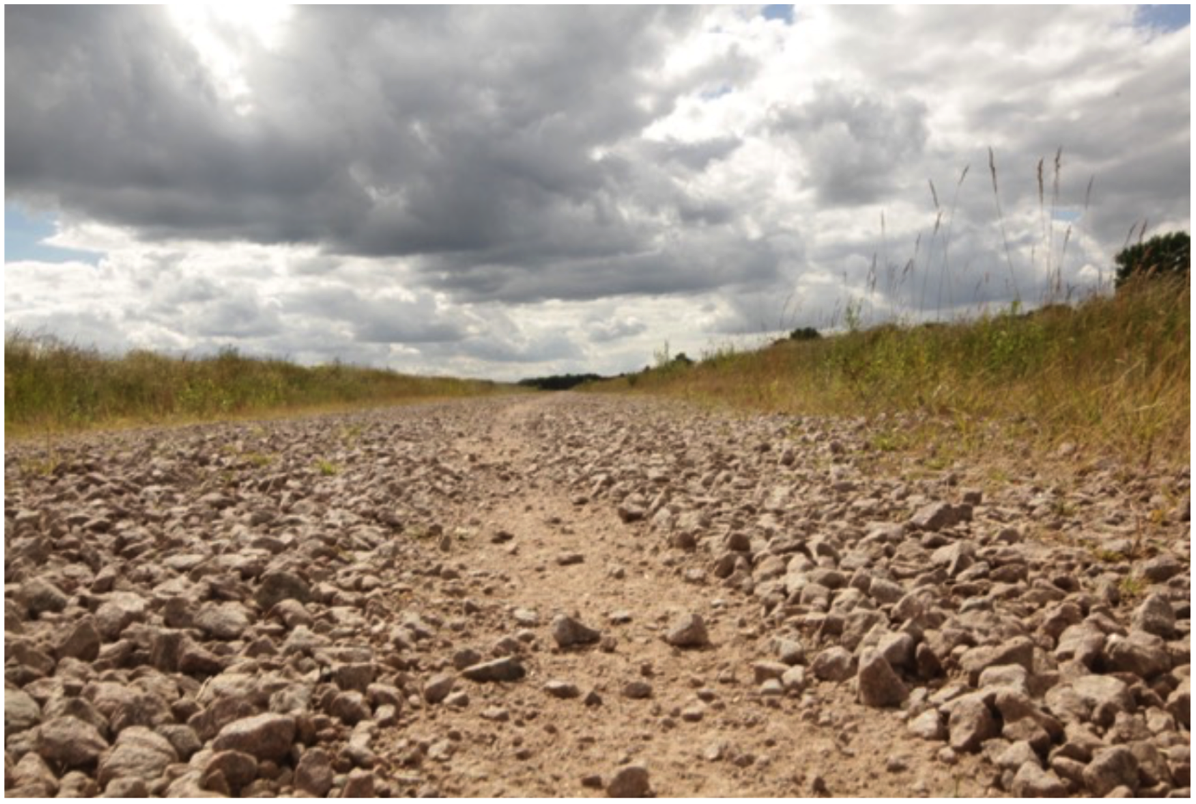 (The super slippery start straight that claimed many victims.)

Recovery of the day goes to Paul Cavalla managing to repair a puncture mid race and still bringing it home in 4th position in the open category (keeping him in contention for the overall series win), runner up spot goes to Matt Philips who also finished the open race with a rear wheel puncture.

Supporter of the day was without doubt George Crocombe and his air horn who managed to make the gap jump feel like a world cup down hill race. Everyone else from Hadleigh MTB in equal 2nd place, Hadleigh riders always have amazing support. Thank you! It feels great having so many people encouraging you during the race. 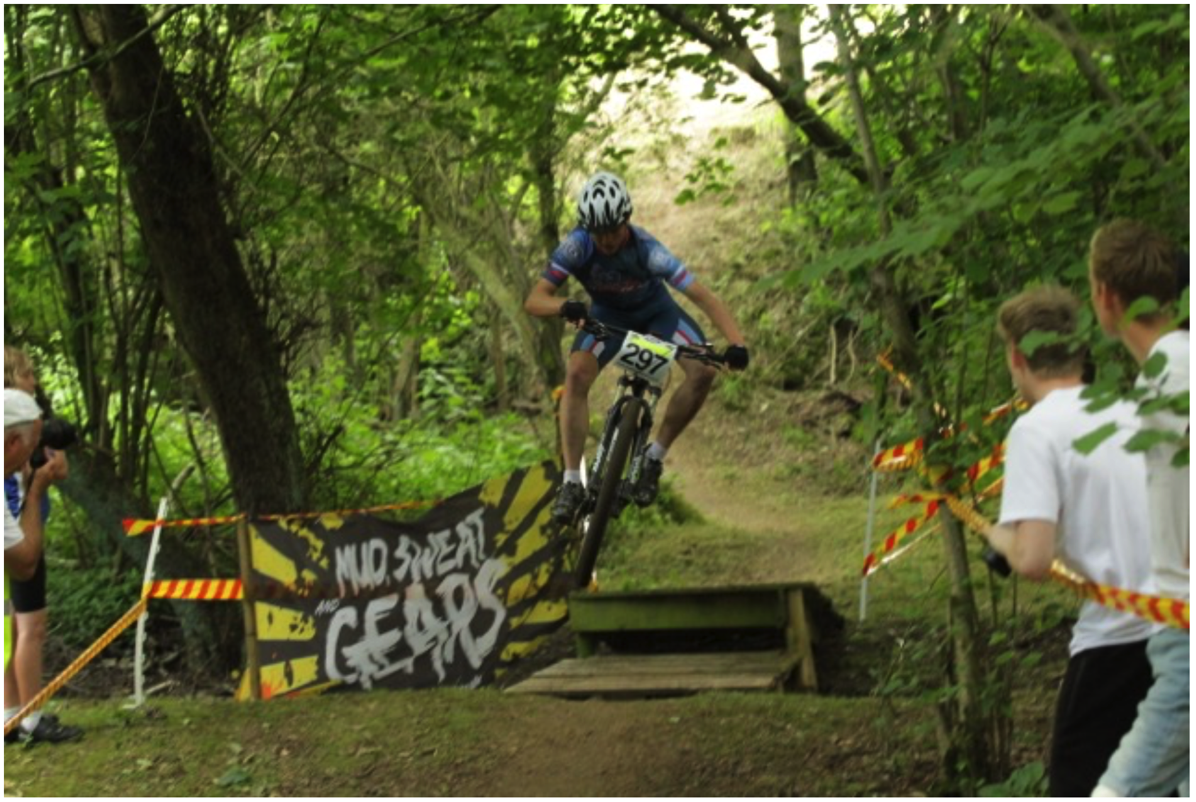 (Jake Darragh styling it up on his way to 3rd place.) 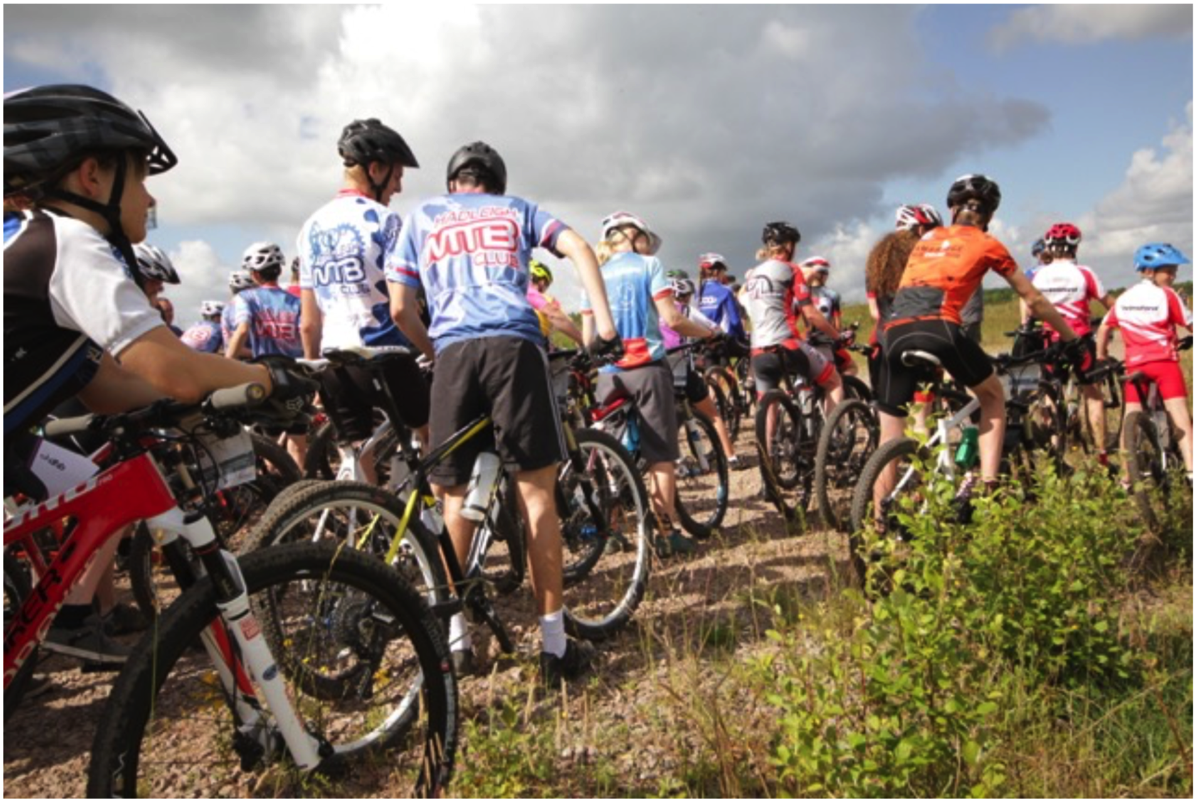 In the afternoon races Jake Darragh came 3rd in the Junior male category bagging Hadleigh’s 2nd podium of the day finishing only 20 seconds from 2nd position, Rob Staines came in 5th and Wade Smith in 7th.
Grand veteran men, Harry board in 25th and Iain Webb in 27th.

Veteran men, Paul Champness in 9th and David Green in 30th. A great turnout from the Hadleigh club.

Thanks to Mitas Tyres, HardnutZ Helmets and club coaches Jez Vince, Adam Barton and Kevin Darragh, the sessions over at Hadleigh Farm have really helped everyone improve their technique and fitness.
Thanks also to all the amazing Hadleigh folk behind the scenes who make it all happen. Personal thank you also to Mel Bates, Iain Webb and the first aid team for scraping me up off the gravel and patching me up after my crash.