It's an early morning, sun is out but still chilly. Car is packed and on our way round to Connor May's house. (Connor is the team photographer). Now arriving at the venue, with Ben Ogden the nutritionist, parked just behind. Dad, Connor, Ben and I walk up to the team gazebo's and to where the signing on is. 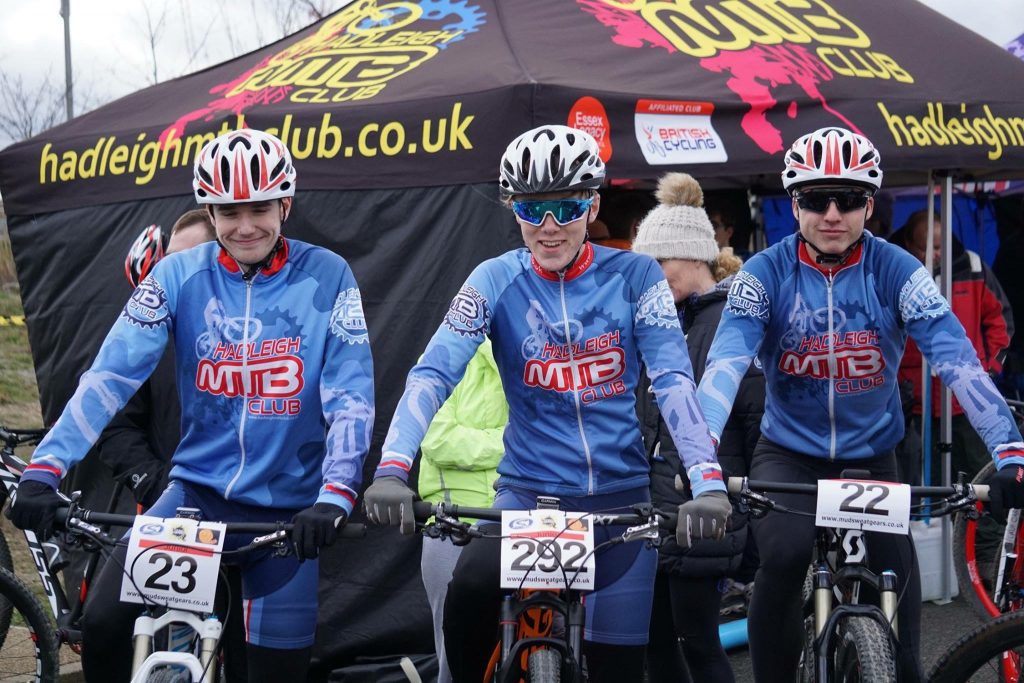 All signed on and Connor and I go for a course walk, so I can look at the fastest lines and Connor can also look at the best positions for getting good quality photos. After the course walk, I decide to get changed to go for a warm up lap with Rob Staines and George Crocombe, before the Youth race starts.

While doing the warm up lap I was thinking to myself about tyre pressures, Iended up running 35psi in both front and rear. This is what i heard most competitors were running. 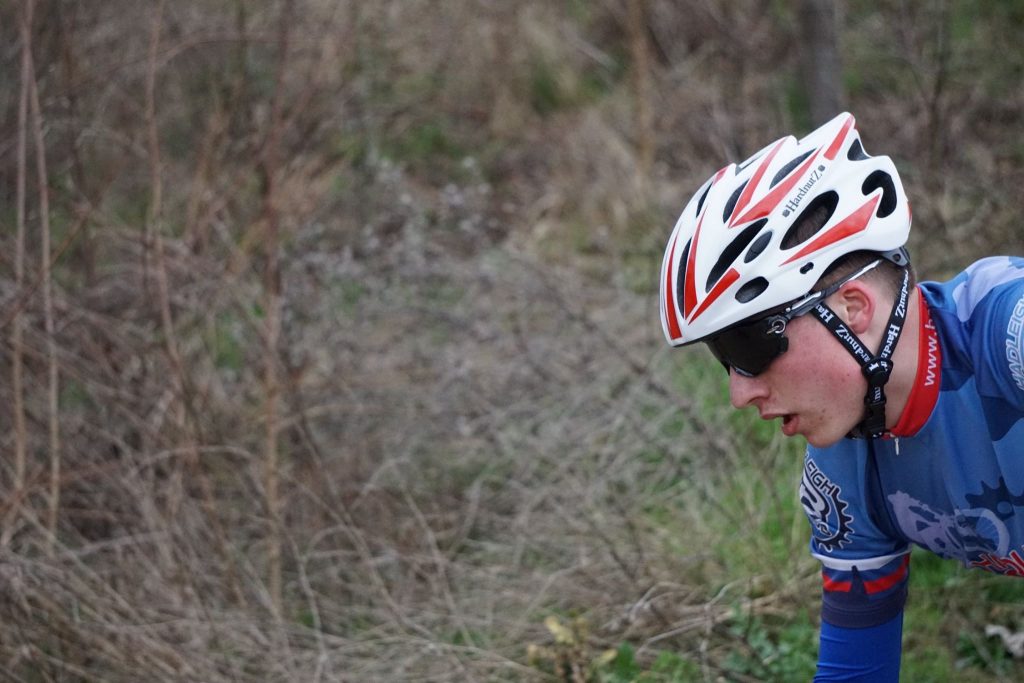 After the 10:30am race finished, myself, George and Rob go and change into our race kit and go for another warm up lap. Later on all of the people who were racing at 2:00 get called up for the gridding.

And we are off, I didn't get the best of starts as the rider in front of me couldn't get clipped into his pedals! After that, I soon settle in and begin to get into my proper race mode, yes, pain mode too. After about 15 minutes of racing, I was in 2nd with Travis Pell in 3rd who was just behind. Kieran Jarvis was in 1st but to his unfortunate, he got a puncture in the rear tyre. But this then gave myself and Travis a heads up to gain some time over kieran. 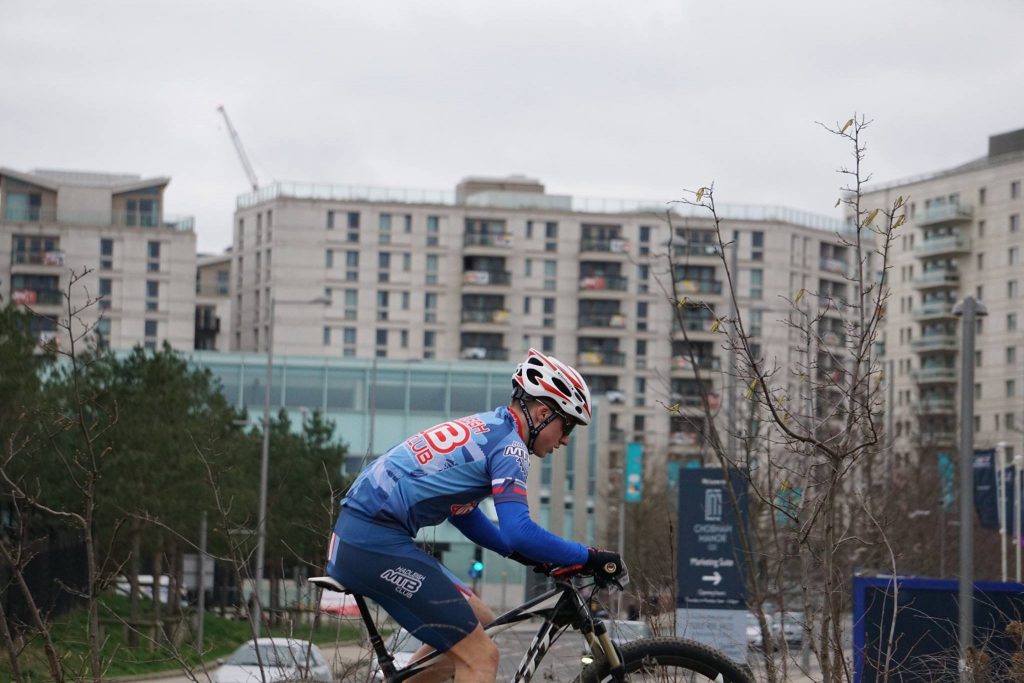 Little did I know, James Pickering overtook me and was now sitting in second, which put me in 3rd. I had 4 unfortunate chain drops which put me into that 3rd place. Nothing much happened after this apart from my Dad (the team manager) giving me updates on how far away 2nd and 3rd place is.

Now we're on our last lap where my legs, back and arms are aching, this was very uncomfortable, but I knew I had to put in that little extra effort to the finish.

I'd like to say a massive well done to all the people who raced, that was one tough course, and and even bigger congratulations to all of the people who got a podium! 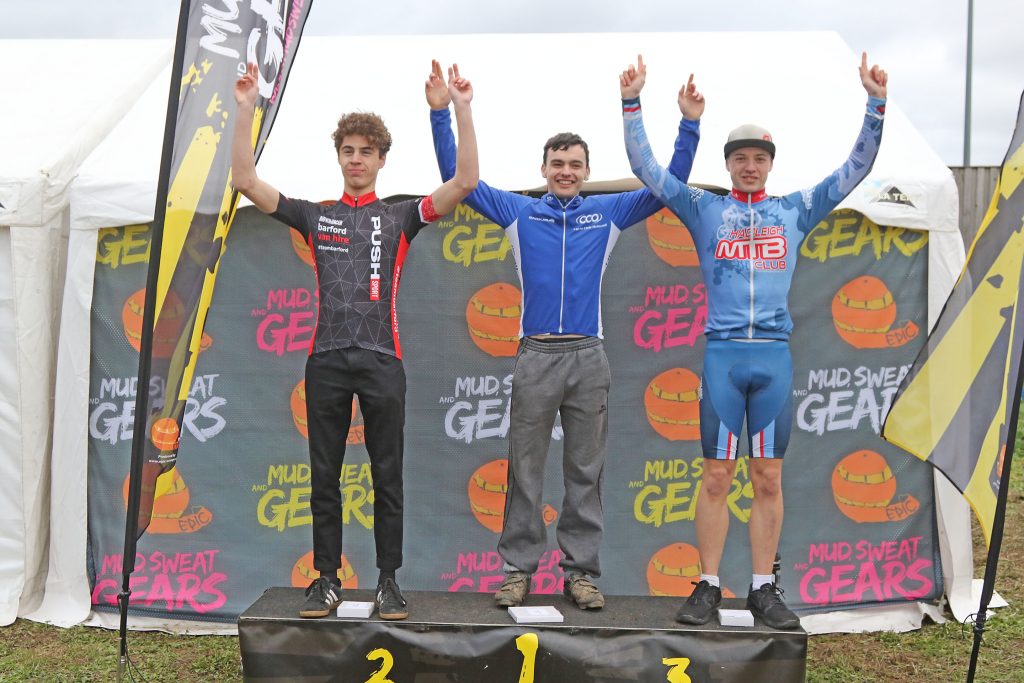