Training has now been stepped up as we are moving into the Mountain Bike season, with the lighter evenings and better weather it has been nice to be able to get out on the bike rather than rely on turbo training sessions.

We arrived at the venue at around midday and had a chat with Paul Coulson and Kevin Darragh and met up with some of my friends from other clubs.  It was great to see Chris from Cyclewrap who checked over my bike after it was wrapped by him a couple of weeks ago.  I then got changed and went out for a practice lap.  Then came race time, I got a really good start and settled into a good rhythm and was able to get my lap times consistent. 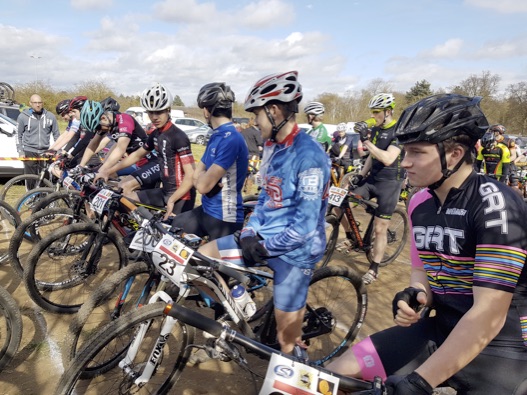 Some riders went off very fast but I knew that with a consistent lap time I had a good chance of being able to catch up and overtake some of those riders.  I have learnt through previous experience that keeping up with the fast riders at the start is not always the right approach and that going out too fast can lead to early fatigue and you need to ride your own race.  My lap times were consistent and I had a good battle with Jamed Pickering.  I finished in 4th place but had the same time as 3rd place.  We stayed on to see the podiums as my friends finished in the top 3. 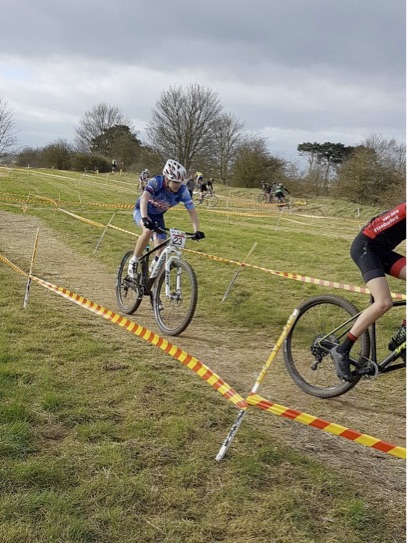 Looking forward to my next race which is the first round of the National series in Wales.  Big thanks to Hardnutz helmets, Mitas Tyres and Chris from Cyclewrap.