It is the morning of MS&G round 2, windy and slightly warm. Dad and I arrive at Connor May's house as he needed a lift up to the race.

Now arriving at the venue, all ready seeing many cars, I knew at this moment that it was going to be a busy race! Not long after pulling up I decided to go for a course preview walk with Connor, to see what the A and B lines were like.

As soon as Myself and Connor got back to the Club gazebos, I get myself ready for a warm up lap with my old man. Just starting off I knew this was going to be a bumpy race. Coming up to the first A line which was the wood steps, I just hit it and hoped for the best, after the first attempt I realised that it wasn't actually hard and that I could go into the A line and clear all of the steps. 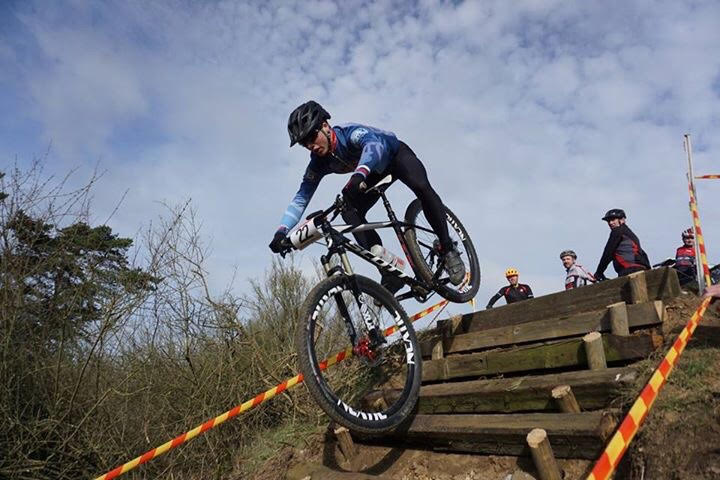 After the first A line, there was a small table that you could do some 'rad' stuff on. Just look...

After an eventful first lap with my Dad, all of the Youth and categories below that were all set to start racing. Well done to all of the 10 o'clock racers!

Now its time for a warm up lap with team members, Kieran Devlin and Rob Staines. Nothing much happened on this lap except from me clipping out on one A line. 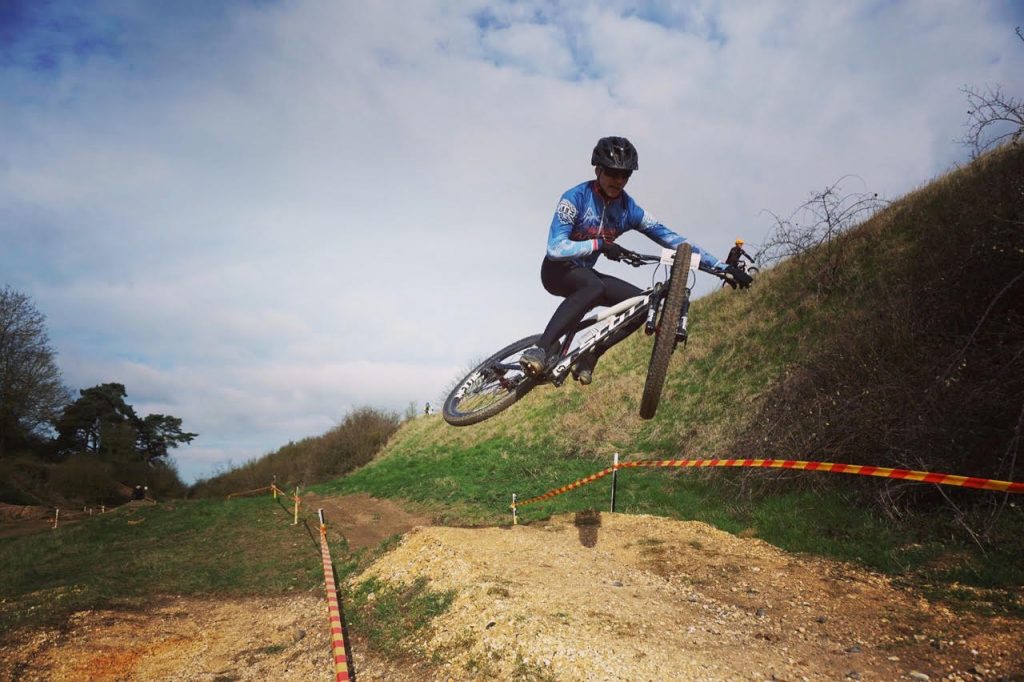 All on the start line now, gridded and ready to race. And were off, I got one of my best starts, I am working with Kieran Jarvis and Travis Pell, the two people I want to beat, I knew I was feeling good. After the first 3 laps, I drop my chain, (this keeps happening, but now I have a new drive train, so hopefully no chain drops).

I knew now that I had to make a drastic change to catch Travis And Kieran back up.

After trying to recover from the chain drop, the unexpected happened, (I've had trouble with my tendons/muscles in my hamstring)  I pull the muscles that are aggravating which sent a huge sharp pain going from the back of my knee, up to the back of my thigh, this caused me to stop for 3 or 4 minutes before I could put any pressure on my leg.

I knew from this point on my race was over and all I needed to do was finish. I had this pain for at least 30 minutes, I even had a tear come to my eye as it was that painful. Every pedal stroke was getting more painful.

My dad pulled me over to see if i was okay and I explained to him what had happened, he told me to pull out but the last thing i wanted was a DNF, them three letters can mean two things, Did Not Finish or the complete opposite which is; Do Not Fail. I go by the second one.

In the end I timed the race right so when I come across the line I wouldn't have to do another lap as I would've been two laps down.

My Mitas tyres am suited the course well, also the Cyclewrap film protected my bike to its max. The hardnutz helmet kept my head cool during the whole time of warming up and racing.

My Carbon Nextie wheels worked superbly, giving me great stiffness round the corners and also making my bike look good! 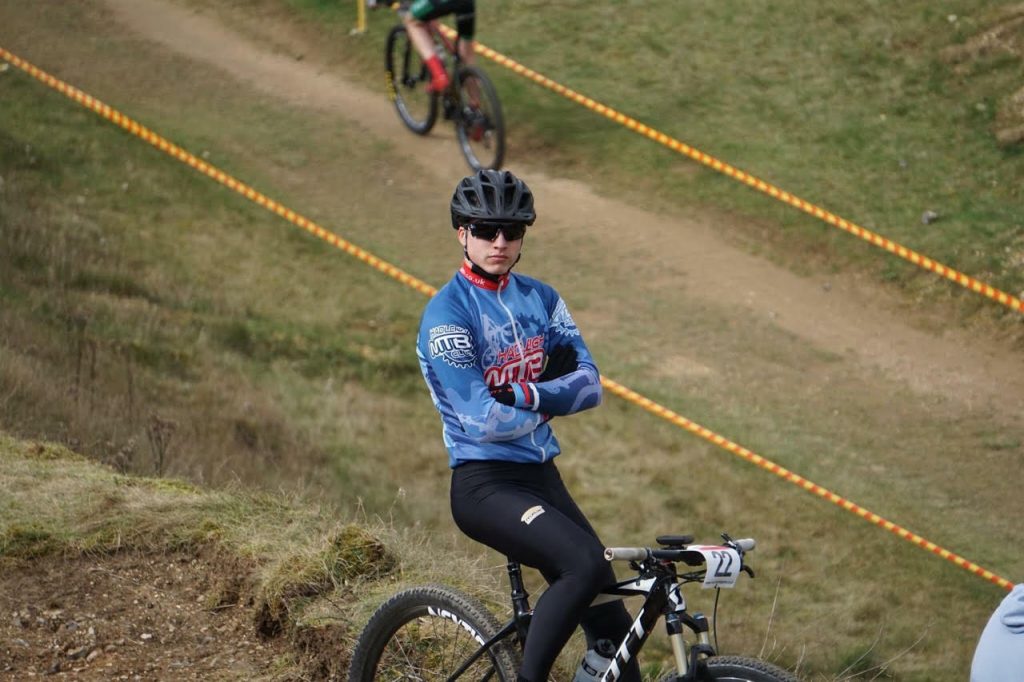 Well done to Elite Team member Rob Staines for getting a 3rd. And also well done to all others who got a podium.