It was the day leading up to my very first MS&G , i always do the same thing to prepare myself for the race . I started by buying my favourite gels and nutrition i needed i then drink as much water as possible to stay hydrated. Dinner and breakfast are important to me personaly because its what i feel is the main source of energy for the race so i have a big bowl of spaghetti bolognese for dinner and for breakfast i have 10 scrambled eggs on toast. 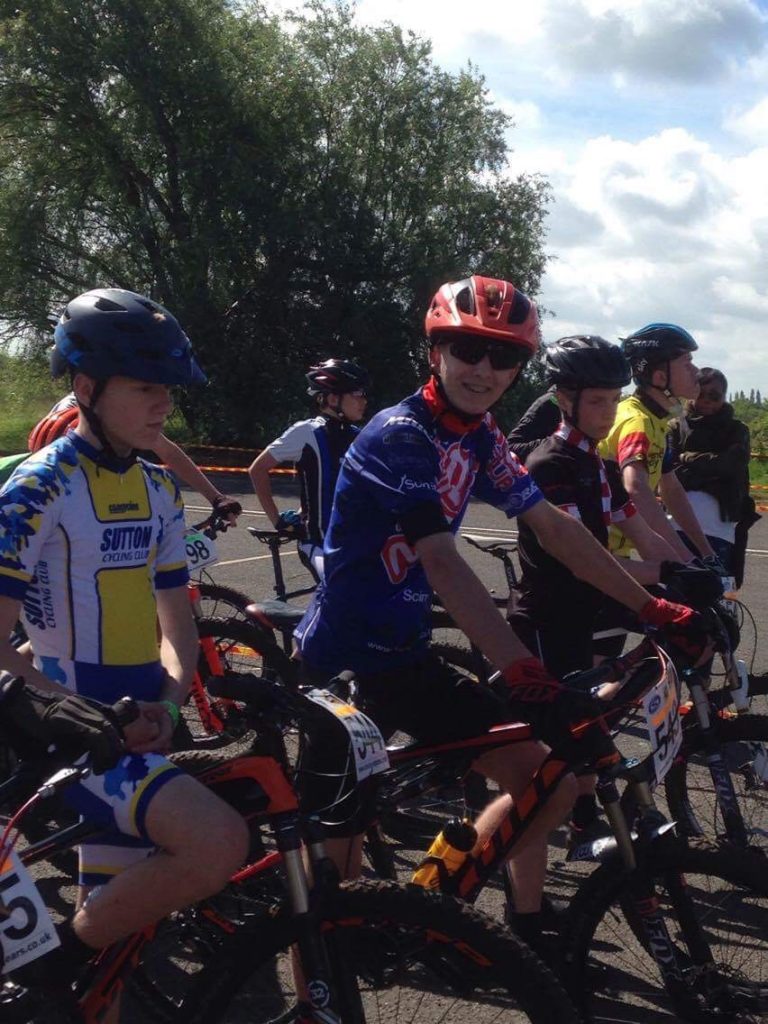 As it was my first time at carva baracks i wasnt to sure what to expect. As soon as the green flag was up me and my team mates where out for the practice lap. The track was very fun , it had numerous dips and little climbs with a few technical sections including: small rock features , drop offs and a mini rock garden. When the finish line came into sight we decided to have a sprint race just to get the blood pumping and finish our warm up.

The clock had just turned 10 and gridding started. They called catagory by catagory until i hear the youths being called. I was gridded last at the very back as i had no points on my license but i was still determined to do as well as i could. They started to send the catagorys off. I rolled up to the line and got into the race start possision i had been practicing for weeks , the marshall then said " the race will begin in the next 30 seconds " my nerves kicked in but i put them aside . I cleared my mind and waited for the GO!! 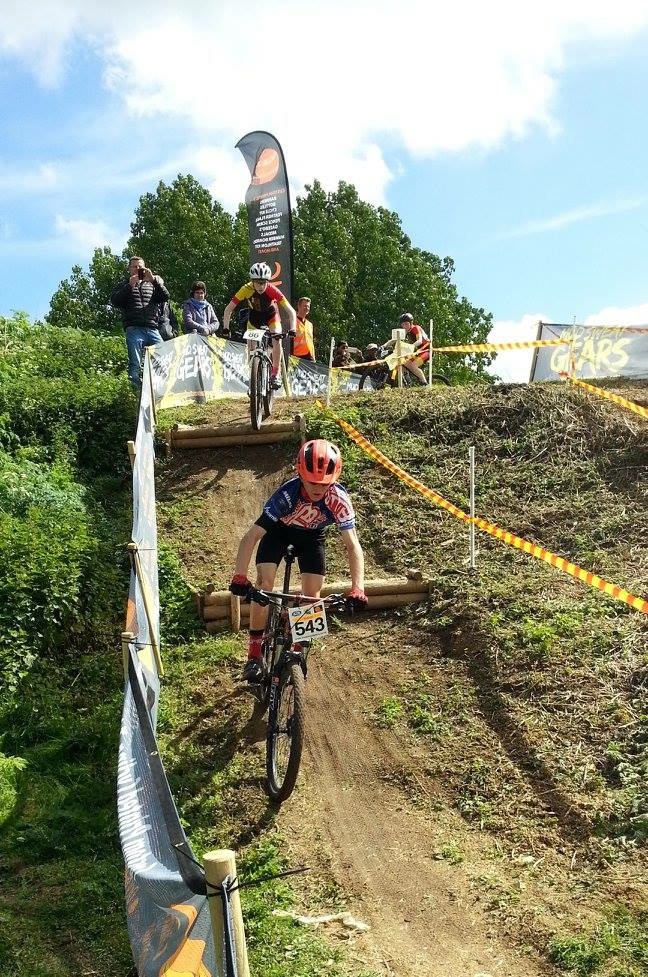 We were off it was a tight bundle at the start but as soon as there were gaps i dove into them working my way steadily up the grid. I followed the race pace as the the positions were being taken behind me. I put my bike into a comfortable gear and slip streamed as much as could. As soon as the gravel road ended we were into a single track woods wich just also happend to be super slippery. The laps went by one by one and my body hurt but my mind was confident. I took every A line and made up for time where ever i could but  i lost it and slid out . I jumped back onto my bike but my goal to keep up with harrison darley was short lived when i saw him shoot off. It was the last lap and i tried soo hard i was starting to lose feeling in my arms but as i came down the little drop onto the gravel road i saw the finish line in site. I pushed the last little bit and secured my self 9th place.

Check out a little Video here.

Pulling into the HMBTC tent in one peice was the best feeling. I was so greatful for all the help my coach(Kevin Darragh) had given me and the support from all the members.