Phoenix was my first MSG race.  Kevin Darragh has been training the Rookie Squad members for a race at Hadleigh Park, but the cows had other ideas so the race was moved to Phoenix Cycleworks in Suffolk. 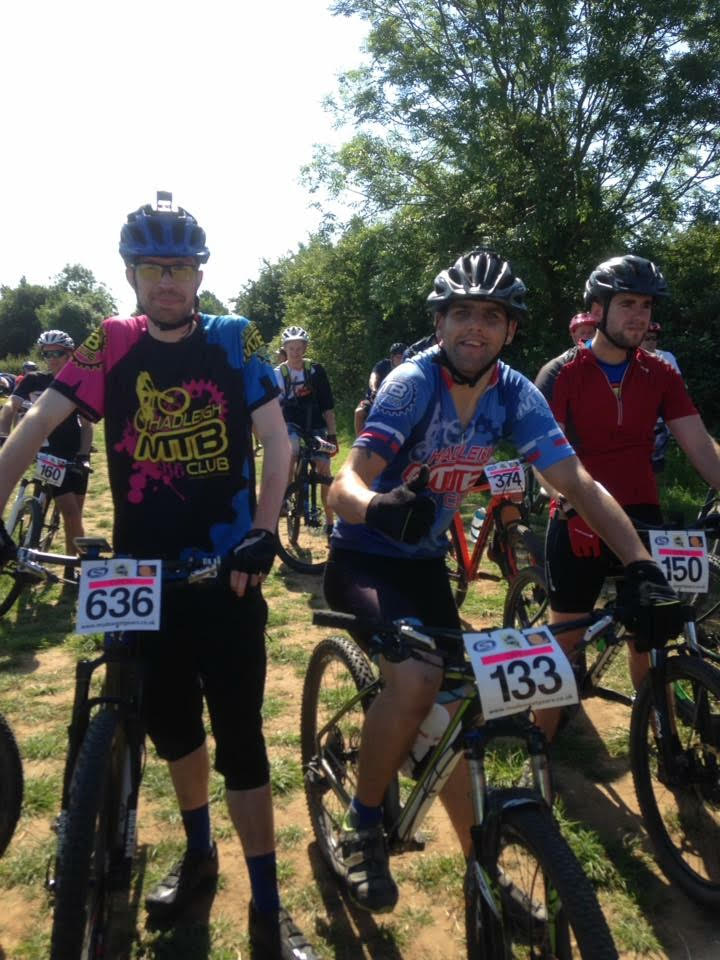 We arrived to find the club marquees set up and a large number of familiar faces all going about their race preparations.  I did the practice lap but elected to take the B lines after the wooden steps of the first A line put me off.  MSG say their B lines can be ridden by almost anyone and I would agree.  It came to gridding and I chose to stay at the back, but soon found myself making up places as the field thinned out.  I could only really take on fluids on the long start straight and was greatly helped by Paul Cavalla with a welcome water bottle in the pits.  I completed my third lap with a Commissaire saying “Two more laps - probably!”.  As I neared the end of the lap, Kevin was there giving the welcome news that I was on the last lap and also that I needed to overtake the rider in front! I came in 55th out of 83 riders.  It was a great atmosphere with good friendly racing, and the range of abilities of the riders meant anyone would find someone to race against.  I would recommend it to anyone thinking of having a go at racing. 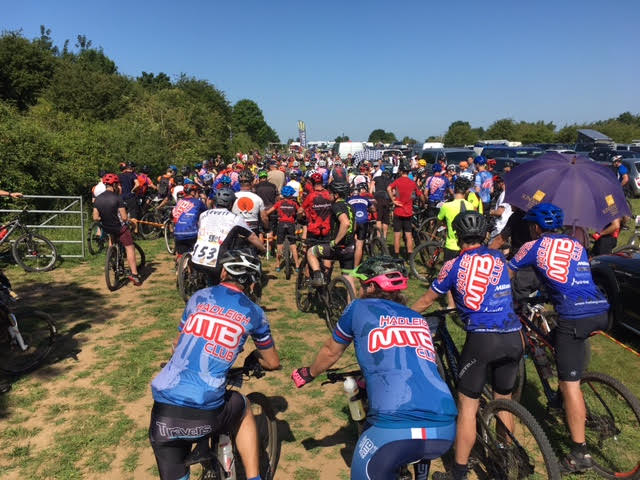