So, we all rather unexpectedly found ourselves heading off to phoenix! Getting up seemed even earlier than normal but I still seemed to be one of the last to turn up for the morning race as I was greeted by the “Hadleigh Massive” on arrival! 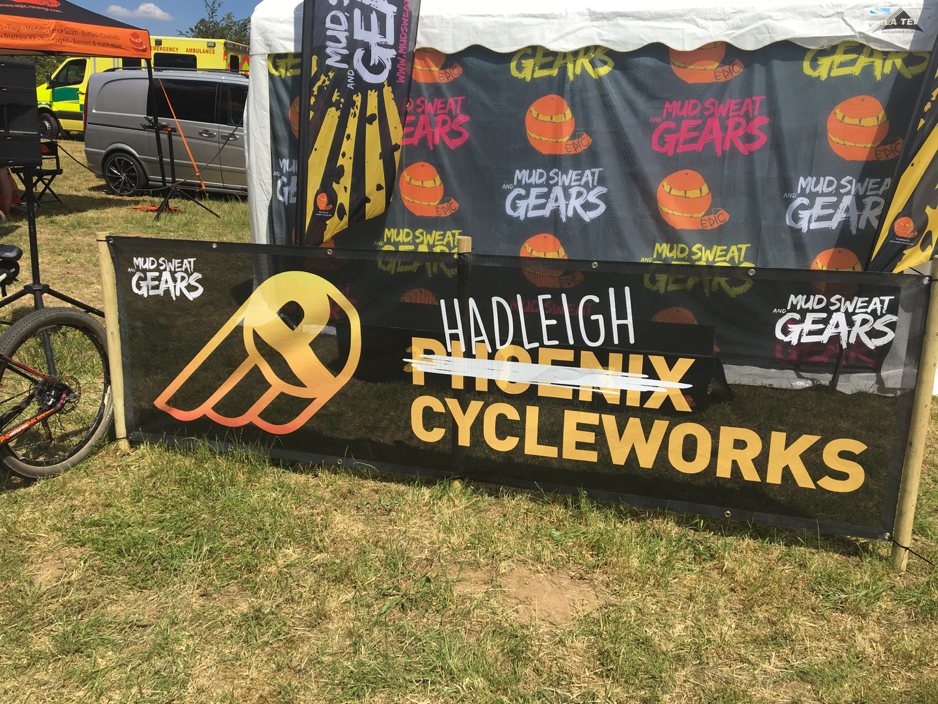 Before I knew it I was into the practice lap, and the first thing that hit was the heat! I knew it was going to be hot, but that hot?! I enjoyed the course, there were lots of long double width sections for overtaking opportunities and the A lines were interesting but not too difficult, with lots of opportunities to “send it” if you have a few more skills than me!

After that there was just enough time to sort out my bottles and then we were gridding, not long after that we were off. I started off strong, making up around 7 positions in the first half a lap, at one point I was in 6th! On reflection maybe I started out a little too strong because, while I was loving the track (yes, even the little cyclocross section), by half way though my second lap the heat was really starting to get to me and I started to drop some of those places I’d made. With the help of the Hadleigh lot shouting me round I kept moving until on my last lap with help from Ben Matthews in the pits and Matthew Phillips shouting words of encouragement from somewhere in front of me I found a second burst of energy. I made up 3 of the places I lost in that last lap and crossed the line with absolutely nothing left.

I ended up coming 11th of 83 riders in the men’s open category, not my best result but one I’m happy with. 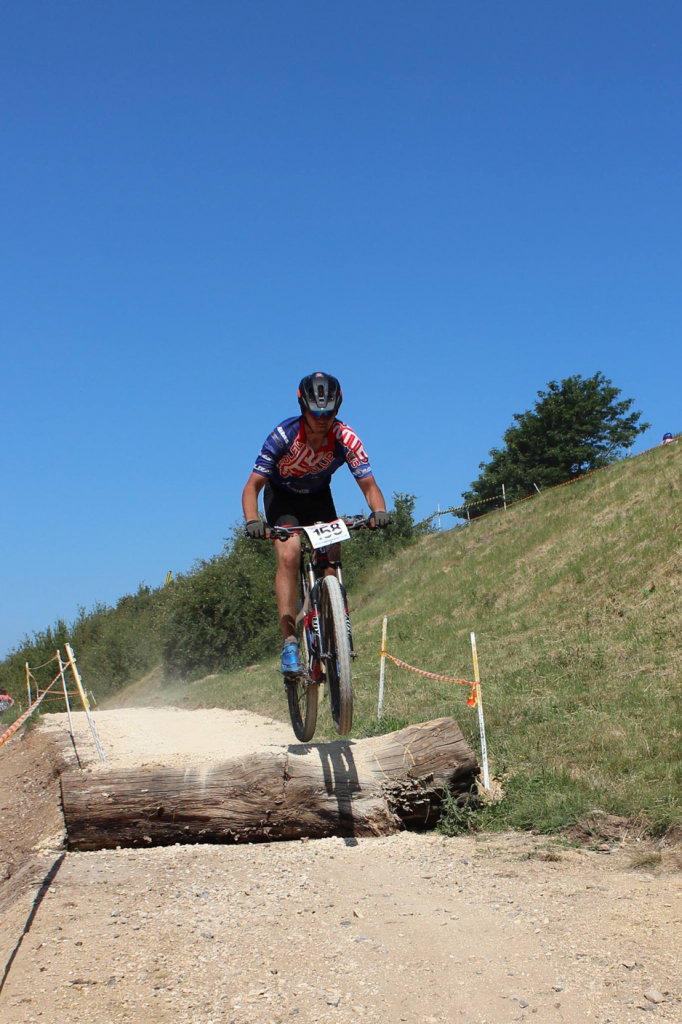 A massive thank you is owed to everyone who helped out that day, from getting the much needed gazebos up through to the shouts of encouragement, it all made for a great atmosphere and a very fun race!